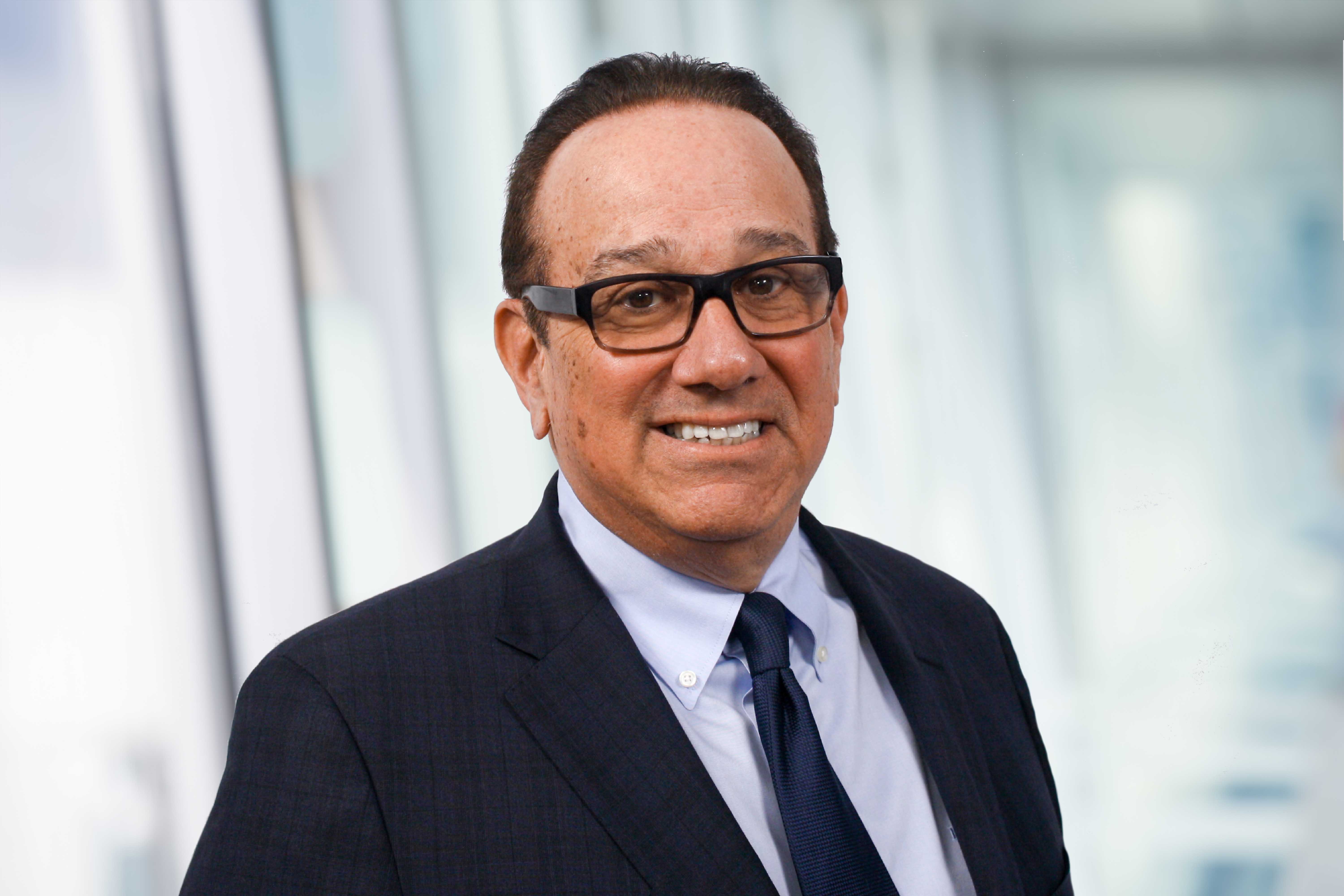 Prior to Furman Selz, Mr. Fraenkel spent seven years at Lehman Brothers, where he was a Managing Director and Director of Global Research. Prior to Lehman Brothers, Mr. Fraenkel was Chair and Chief Executive Officer of Market America Group, an investment advisory firm. He also spent four and a half years as Director of Equity Research and a member of the Board of Directors at Prudential Securities. Mr. Fraenkel began his Wall Street career in 1974 as a securities analyst with Goldman Sachs and was Chief Investment Strategist for E.F. Hutton in 1982. 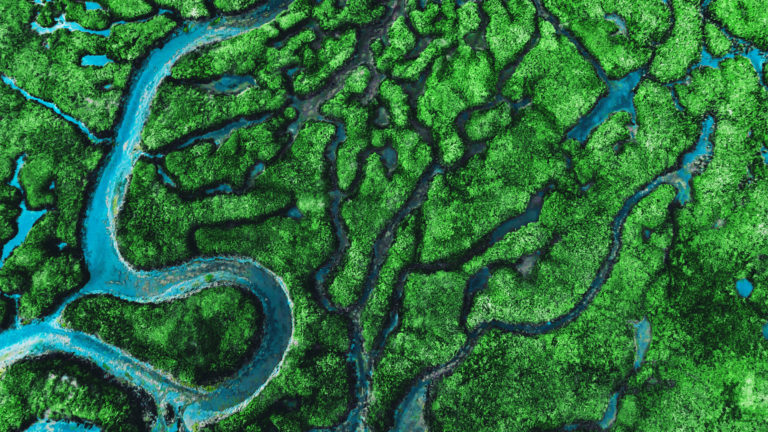 Sustainability 2.0 – Technology at the Tipping Point

Our team of dedicated investment professionals seek to capitalize on disruption and dislocation across market, geographies and sectors. 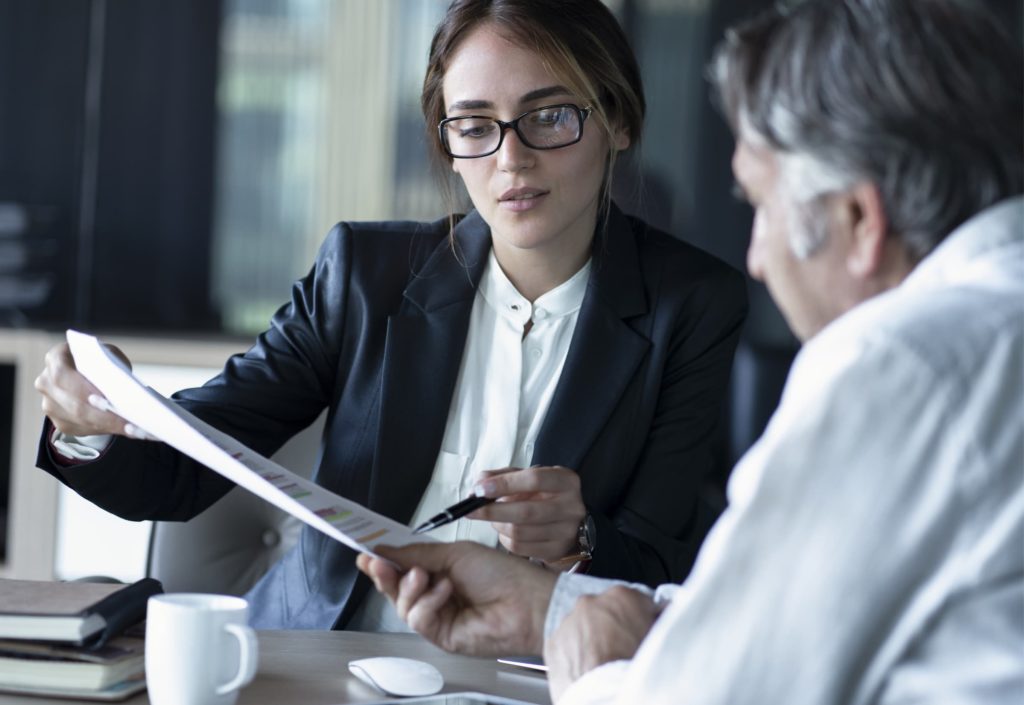