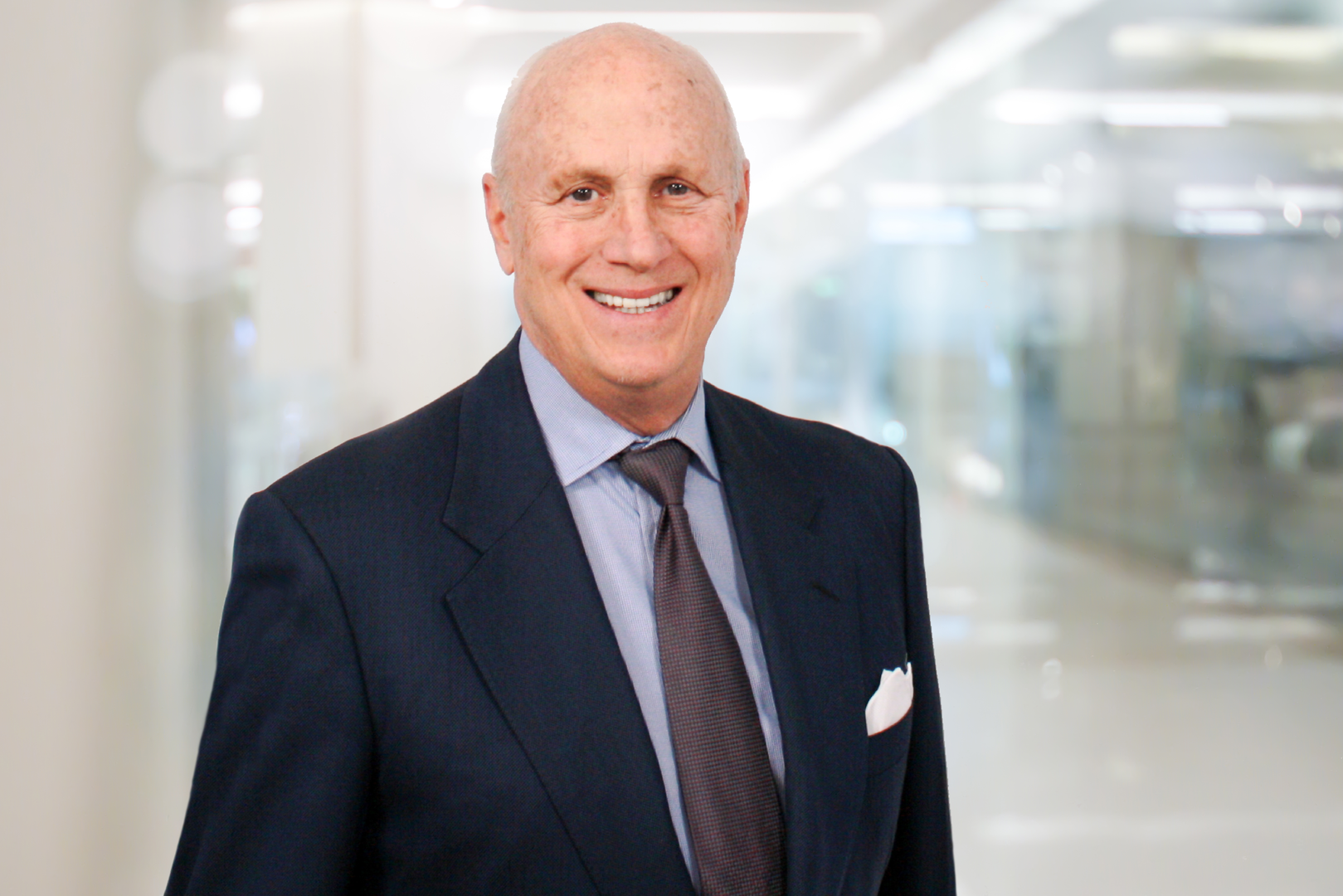 Frank Dunlevy is Vice Chair of Investment Banking at Cowen. Before returning to Cowen in January 2021, Frank served as Chief Banking Officer & Senior Advisor in the Office of the Undersecretary for Economic Growth, Energy and the Environment for the U.S. State Department.

Prior experience includes nearly 50 years of investment banking expertise, including his 14 years as Vice Chairman of Investment Banking at Cowen prior to his public service, he also held the position as Counselor to the CEO and Vice President of the Funds Group at The Overseas Private Investment Corporation (OPIC).  At OPIC he helped oversee the transition to the new U.S. International Development Finance Corporation and launched its first-ever equity program. Earlier in his career, he was a founder of Thomas Weisel Partners, and was a senior banker at Montgomery Securities and The First Boston Corporation.

Start a conversation with Frank Dunlevy 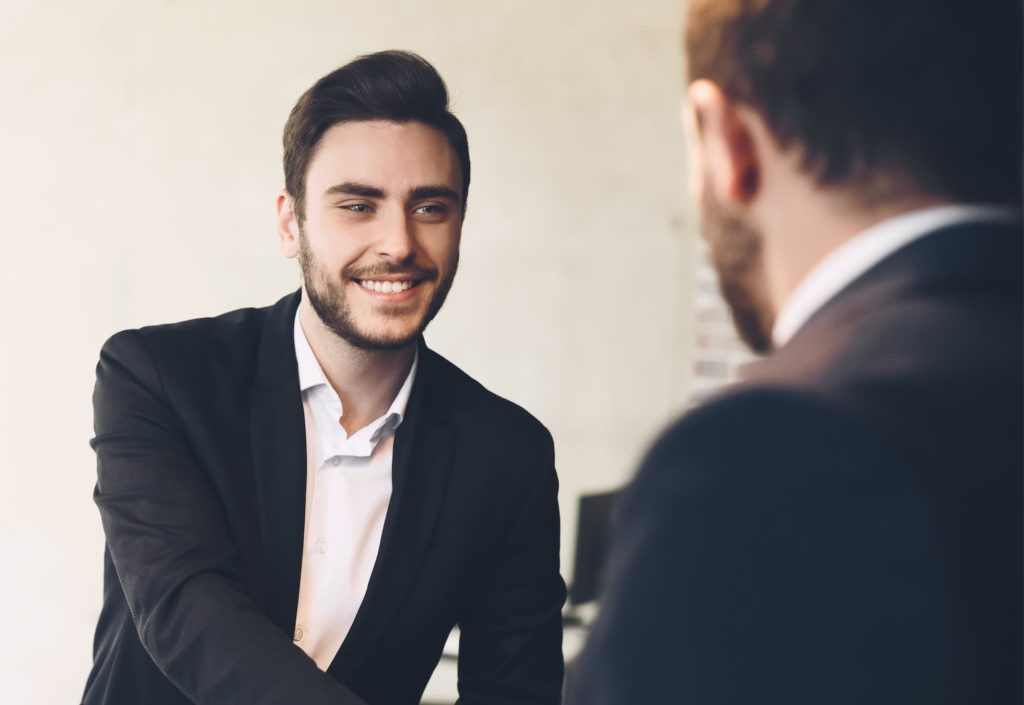