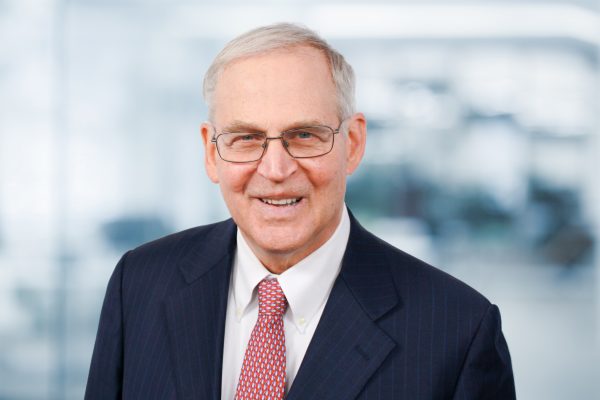 Cai von Rumohr is a managing director and senior research analyst specializing in the aerospace industry. Mr. von Rumohr has followed the aerospace industry since 1969 and has been named to Institutional Investor’s “All-America Research Team” 29 times since its inception in 1972. Mr. von Rumohr was ranked by Institutional Investor as the top analyst in aerospace for nine years and in defense electronics for two years. He was named to the All-America Research Team Hall of Fame in 2011. Mr. von Rumohr is a member and past president of the Aerospace Analysts’ Society of New York and has taught the aerospace industry portion of the Boston Society of Security Analysts’ courses on analysis. He is also a life trustee of the Corporation of the Rivers School in Weston, Massachusetts. He received a BA from Harvard College and an MBA from Harvard Business School. He is a CFA charterholder.