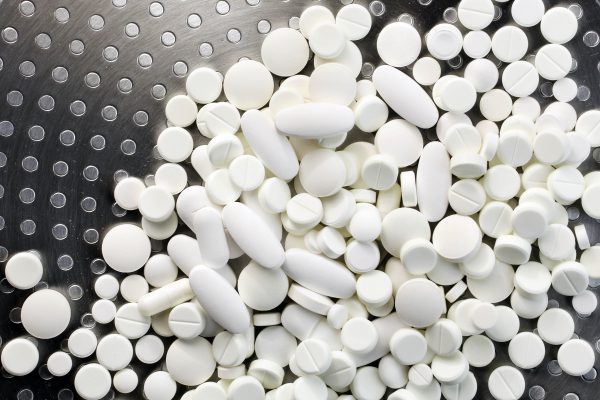 Survey Suggests US Drug Prices Will Continue To Rise

Report by the Cowen Pharmaceutical team and the Cowen Biotechnology team

In contrast to investor fears, our survey respondents expect brand drug prices will continue to rise over the next 3 years, but at a slower rate than that forecast last year. Biosimilar substitution could reach about 20% of molecules where a biosimilar is available. Hep C, oncology and RA drugs are likely to experience the greatest expected price erosion. Price controls still appear unlikely.

Survey Of Buyers Captured One-Third Of U.S. Retail Drug Purchases
Cowen and Company conducted its 23rd Annual Drug Pricing/Purchasing Trends survey of U.S. drug buyers to gain insight into the direction of U.S. drug prices over the next 3 years. Our survey results are based on responses from 27 U.S. HMOs, PBMs and hospitals. Collectively, they purchased $66B+ of drugs in 2016, or about one-third of total U.S. retail drug purchases.

Continued Low-/Mid-Single Digit Rise In Brand Drug Acquisition Prices Projected
This year’s sample of purchasers anticipate that brand drug acquisition cost per unit will increase by 3-4% annually over the next three years. This is below last year’s 3-6% forecast. Forty percent of respondents attribute a substantial portion (75%) of the anticipated increase to higher-priced, newer therapies vs. 26% last year. Generic drug acquisition cost per unit is expected to increase 1% or less annually over the next three years, versus last year’s 2% forecast.

Price Increases Remarkably Stable Over Time
Our survey has correctly predicted the direction of drug prices for 22 years, through multiple pricing scares and election cycles. Investor sentiment and political rhetoric have swung significantly over this time, but the expectations of drug buyers and realized price increases has remained remarkably stable for 2+ decades.