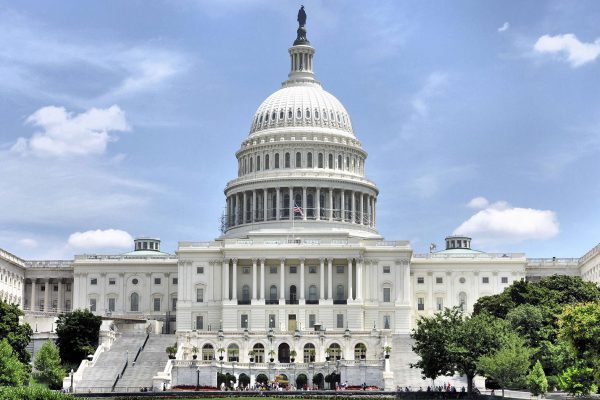 SEC sees a potential pivot… and other market structure headlines

Despite several changes in Washington, it looked for a while as though we would see much of the same out of the SEC under the incoming administration. Initial reports indicated that Donald Trump’s top pick to replace Mary Jo White as SEC chairman was Debra Wong Yang, who – like Mary Jo White – is a former federal prosecutor. We anticipated Ms. Yang’s tenure, like Chair White’s, would lean heavily towards enforcement actions. In the market structure space, specifically, we thought the enforcement division could turn its eye to broker order routing or order handling, now that most of the largest exchanges and dark pools in the US have already been fined for past grievances. There were thousands of order handling questionnaires sent between brokers and clients over the past 5 years. With that amount of detailed routing information being shared, regulators could find that brokers – whether intentionally or unintentionally – provided incomplete or even potentially misleading information. This is less a comment on broker behavior and rather a comment on the sheer volume of information that was passed between brokers and clients – often in a less than uniform or formal fashion – in the first few years of order handling questionnaires. Given the spate of disclosure settlements, firms have tightened up these processes with public FAQs and standardized questionnaire responses, but this was not always the case.

When the news hit last week that President-elect Trump had instead picked Jay Clayton, a partner at Sullivan & Cromwell, it appeared the Commission would actually be going in a different direction after all. Not to say that the enforcement division won’t continue to focus on client disclosures, but the SEC Chair has a great deal of influence over the agenda and priorities of the broader SEC. We don’t know a ton about Mr. Clayton’s thoughts on policies and rulemaking to date, but he was chair of a New York City bar association that issued a 2011 report criticizing the government’s enforcement of the Foreign Corrupt Practices Act. The report argued that “the current anti-bribery regime—which tends to place disproportionate burdens on U.S. regulated companies in international transactions and incentivizes other countries to take a ‘lighter touch’ —is causing lasting harm to the competitiveness of U.S. regulated companies and the U.S. capital markets.” While this report is older and only a small sample of Clayton’s prior work, it could indicate a more free-market approach to regulation and enforcement.

It’s important to remember that Clayton’s nomination still leaves 2 of the 5 commissioner seats waiting to be filled, and these picks will need to be bipartisan. SEC rules mandate that no more than 3 commissioners can come from any one political party. So a decent portion of the SEC’s top staff remain unknown, and these seats – when filled – could have an influence on policy going forward. However, if President-elect Trump’s initial pick is any indication, we could see the SEC moving in a new direction – away from enforcement – over the next several years.