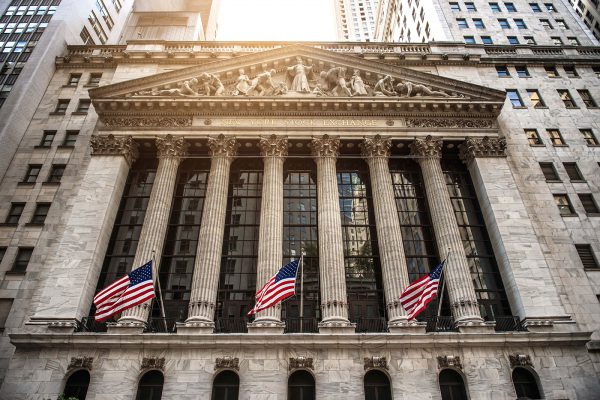 As could have been expected, we’re starting to see other exchanges adopting the IEX speed bump. This most recent announcement comes from NYSE – which will be re-branding its NYSE MKT exchange as NYSE American. The copy-cat phenomenon is the same thing we saw occur with retail liquidity programs a few years ago. Once the first exchange applied for the new feature and did the heavy-lifting on the regulatory front to get it approved, the floodgates were opened and other exchanges followed with nearly identical programs. This is the nature of the exchange business – but it does somewhat call into question whether there is a strong incentive for any exchange to truly dedicate time and energy to innovation. It is important to remember, however, that the speed bump is not the only feature of the IEX model that investors have rallied behind. IEX also opted out of offering a rebate for trading or any other sort of inducement. They also do not charge for market data. Both of these features – rebates and market data revenues – are commonplace among the other exchanges. Beyond the speed bump, we will be curious to see if other details of the NYSE American model – such as the fee and rebate structure – change as part of the new rebranding effort.

According to NYSE’s press release on their “2017 Equity Market Strategy”, NYSE American will focus on small- to mid-cap companies. For those companies listed on NYSE American, the exchange will continue to offer their designated market making (DMM) model – a feature that remains despite the fact that NYSE American is moving away from their hybrid model, which previously included a floor. All trading and DMMs will be fully electronic, but DMMs will continue to have quoting and trading obligations – which may appeal to some smaller less-liquid securities. What we found most interesting about this announcement is that with NYSE American, the NYSE parent company seems to be redoubling efforts in small cap securities. This comes at a time when NYSE’s two major competitors – BATS and Nasdaq – have moved to opt out of trading some small cap securities entirely (see Nasdaq story just below this).

Beyond listings, another key feature of the exchange is that NYSE American will be expanded to trade all NMS securities (all listed stocks and ETFs) later this year. This change in trading is important, because it means that the proposed 350-microsecond speedbump on NYSE American will apply to all securities – not just those listed on the exchange. This should provide us with a unique opportunity to compare speed-bumped exchanges to one another. Given the fact that IEX and NYSE American will have the same delay, we may be able to isolate features that differ between the markets – like rebates – and study their impact on market quality. This is still a ways off, however, as the SEC has not yet decided on CHX’s speed bump or Nasdaq’s Extended Life Order, both of which remain in exchange proposal “limbo” with the Commission. We would expect to see a similar extended review and comment period for NYSE’s proposal.