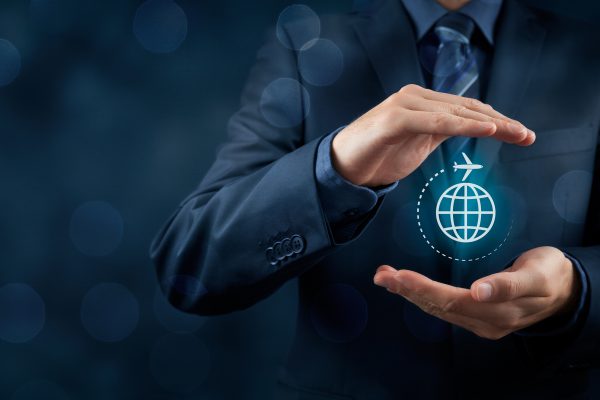 Debuting First-Of-Its-Kind Analysis Of Companies Driving $240B Lodging, $10.5B EBIT
We are introducing our detailed, bottom-up analysis of the largest Online Travel companies (OTCs), including the Global Online Travel Agents (OTAs) BKNG, EXPE, & ABNB, the largest Asia OTAs CTRP & Meituan-Dianping, the meta-search companies TRIP & TRVG, and finally, GOOG Travel. [GOOG covered by John Blackledge.] We project in 18E the companies will drive a combined 2.3B room nights and $240B in Lodging — including 2.1B nights & $211B booked at the OTAs — and $10.5B in total EBIT, the first time the figure has been estimated.

OTA Lodging Growth Healthier Than Believed; Suggests Far From Market Share Ceiling
Investors have widely considered OTA growth disappointing since early ’17, when BKNG began slowing from +30% to +20% and EXPE failed to accelerate organic nights vs. easy comps. However, the multi-year trend has been clouded by deals, FX, murky disclosure, and Airbnb’s emergence. In our fully adjusted analysis, we found Global OTA Lodging bookings healthier than believed at +24% ex-FX to $181B in 17A, vs. +28% in 16A. While slowing in percentage terms, incremental bookings of $28B ex-FX were up vs. $26B in 16A.

Alternative Driving 46% Of Growth, With All Three Global OTAs Benefiting
Alternative Lodging continues to rapidly increase in the mix, up an est. 43% to $43B in 17A, or 30% of Lodging bookings at Global OTAs ($43B of $145B), and 46% of incremental growth ($13B of $28B), up from 28% in 14A, led by Airbnb. We are now defining Alternative as vacation homes, urban homes, apartment-hotels, B&Bs, and other unique places to stay, mirroring classifications recently introduced by BKNG.

OTA EBIT Lagging More On Opex & Brand Than Online Ad Costs; Should Stabilize & Improve
We estimate EBIT at the Global OTAs was +12% ex-FX to $5.6B in 17A (out of $10.5B total covered in our analysis), vs. an average of +22% the previous three years, as non-ad opex accelerated, driven mostly by Alternative Lodging investments (see above) and significantly less acquisition-driven cost synergies.