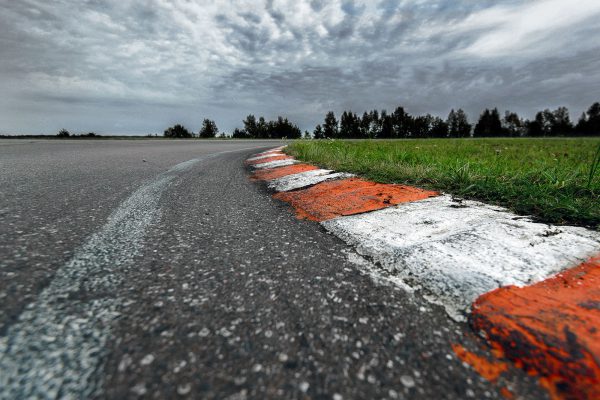 Desk commentary by Will Frohnhoefer

Rationale: ASH has changed its focus to the specialty ingredients market and has been shedding assets unrelated to this business – not just Valvoline (automotive service centers and lubricants), but also its chemicals distribution business (which now trades publicly as NXEO).

ASH agreed to acquire Pharmachem Labs on April 17 and plans to exit its intermediates and solvents (I&S) business.

Business: Pro forma for the VVV distribution, the I&S divestiture, and the Pharmachem acquisition, ASH’s revenues would be 78% specialty ingredients (36% consumer, 32% industrial, 10% Pharmachem) and 22% composites. Right now, 40% of ASH’s revenue comes from North America, 33% from Europe and the Middle East, 18% from Asia, and 9% from Latin America.

Outlook: ASH’s guidance for its 2018-2021 outlook is 15% annual earnings growth, 25% EBITDA margins in specialty ingredients, and more than $1B in free cash generated over the period.

During that period ASH intends to keep capital expenditures and working capital usage below 6.5% of revenues. Higher margin new and proprietary products (NPI) are now 25% of current ASH sales – ASH intends to increase this to 30%.

Quick Lube currently operates 1,108 stores, of which 374 are company-owned. Same-store sales growth in the second quarter was 3.9% overall, with 4.7% growth in franchised locations, and 2.1% growth at owned stores.

Balance Sheet: VVV is less than 1.3x net levered, is in compliance with all of its covenants, and has $436 million in revolver capacity. It has $375 million in 5.5% unsecured notes (recently trading at a 221 basis point spread), $293 million in secured term loans, and $75 million drawn on a $125 million accounts receivable facility.

VVV inherited most of ASH’s pension obligations, with $24 million in second quarter contributions.
Outlook: VVV reaffirmed its existing full year guidance, including cash flow of $130-150 million and adjusted earnings $1.36-1.43. VVV’s board has approved a repurchase program of up to $150 million of shares.

Peer comparison: VVV’s true peers are largely captives of larger firms, and were historically acquired at multiples ranging from 14 times (Pep Boys by Icahn in 2015) to 26 times (Pennzoil/Quaker State by Shell in 2002) EBITDA. The selected peers are a combination of lubricant firms and service station operators.

CST will be acquired by Alimentation Couche-Tard (ATD CN) in several weeks. GTY is organized as a REIT, and has a service station portfolio of similar size to VVV.