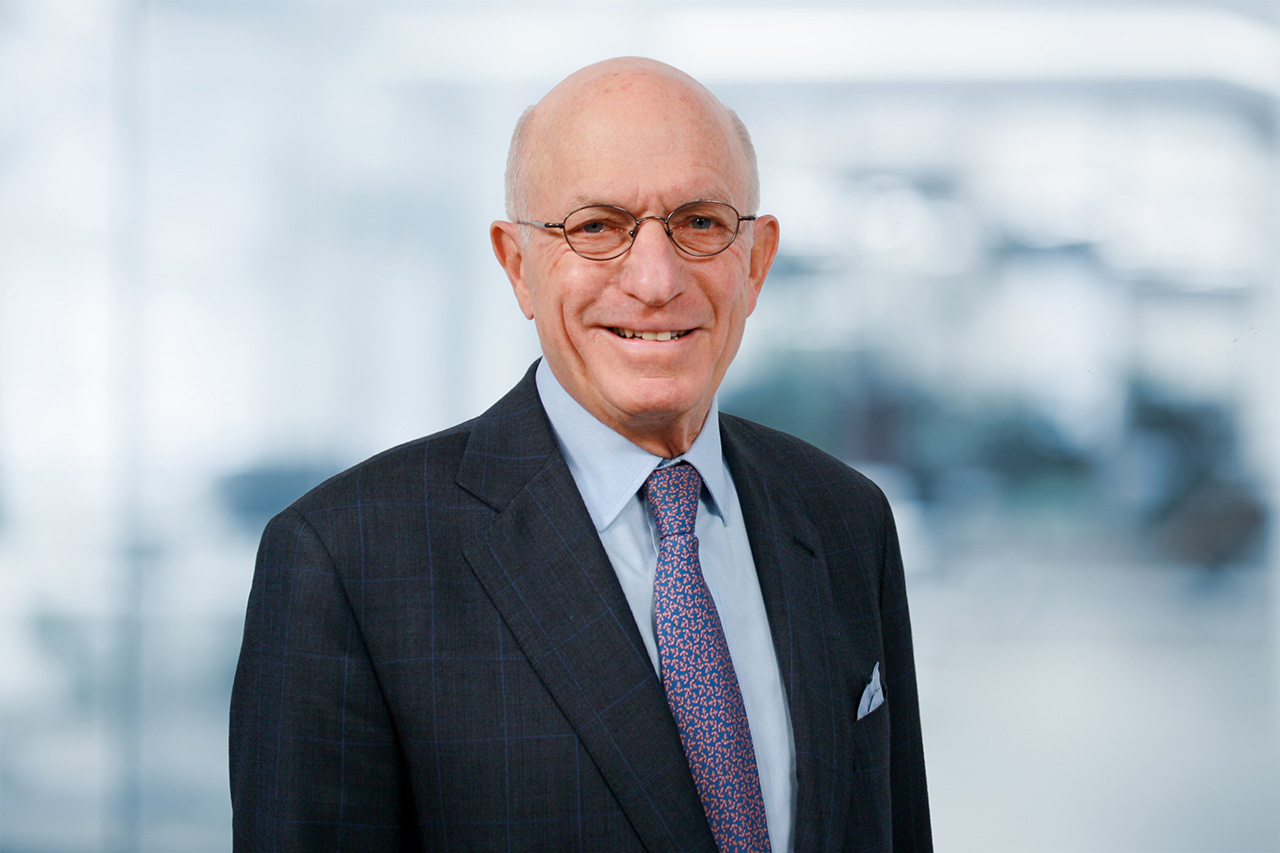 From 1963 to 1991, Mr. Strauss was with Salomon Brothers Inc. He was admitted as a General Partner in 1972 and was appointed to the Executive Committee in 1981. In 1986, he became President of Salomon Brothers and a Vice Chair and member of the Board of Directors of Salomon Inc, the holding company of Salomon Brothers and Phibro Energy, Inc. From 1986 through 1991, Mr. Strauss was responsible for the firm’s Investment Banking, Sales and Trading, Asset Management and International Activities. During his tenure at Salomon, Mr. Strauss was responsible for separating the firm’s Proprietary Trading activities from the traditional client based business, which provided the foundation for Global Proprietary Trading in New York, London and Tokyo. He was also responsible for the development of the firm’s international business in Europe and the Far East, including both Sales and Trading and Investment Banking.

Mr. Strauss currently serves as a member of the Board of Trustees and Executive Committees of the Mt. Sinai Health System. He is also a trustee of The Foreign Policy Association and is Trustee Emeritus of Riverdale Country School and the U.S.-Japan Foundation. He chairs or is a member of the investment committees at recognized endowments and is a member of the advisory board for a significant multi-family office. He is a former member of the Board of Governors of the American Stock Exchange, the Chicago Mercantile Exchange, the Public Securities Association, the Securities Industry Association, the Federal Reserve International Capital Market Advisory Committee and the U.S.- Japan Business Council. 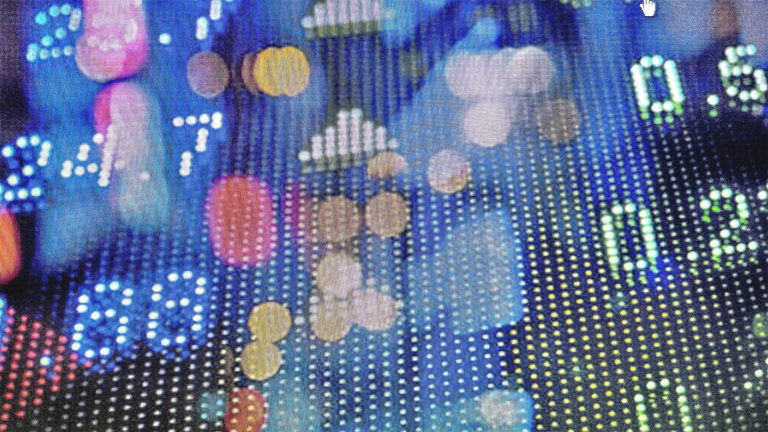 Financial Innovation: Economic Benefits on the Road to Acceptance