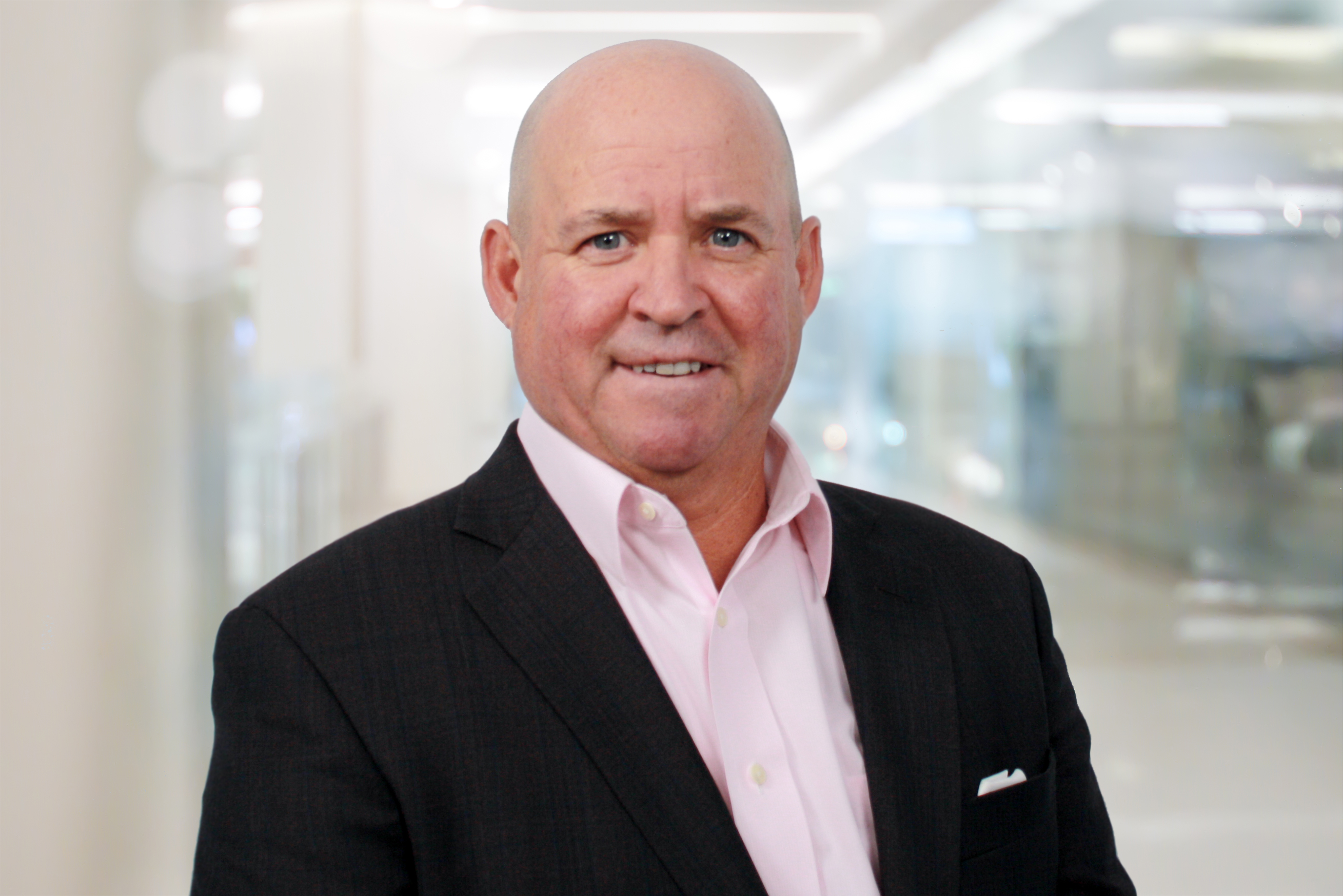 Robert Moore is Managing Director, Global Head of Prime Brokerage Trading of Cowen Prime Services, LLC. Prior to the acquisition of Concept Capital Markets, LLC by Cowen Group, Inc., Mr. Moore served as a Managing Member and Chief Executive Officer of the firm, and led its Capital Markets and Investment Advisor businesses. Mr. Moore also served as a member of the Board of Managers of Concept Capital Holdings, LLC, the company’s former parent, and of Concept Capital Administration, LLC, which provided administrative services to the company and its affiliates. Preceding the establishment of the firm, Mr. Moore was a Managing Director of Concept Capital, a division of Sanders Morris Harris Inc., and headed the firm’s Institutional Sales, Trading and Research effort. Mr. Moore joined Concept Capital following a three decade career in the investment business that began on the floor of the New York Stock Exchange and included years of experience as a trader, manager and Senior Executive at Citigroup Global Markets, including its predecessor firms, Smith Barney and Salomon Smith Barney.

Since becoming a Managing Director at Smith Barney in 1987, Mr. Moore’s responsibilities expanded to include oversight of the firm’s Listed Equity. In 1993 Mr. Moore was promoted to Head of Nasdaq sales and trading desk for Smith Barney. After the firm’s merger with Citibank and Salomon in 1998, Mr. Moore became Head of U.S. Equities with responsibility for Institutional Sales and Trading, Derivatives, Equity Capital Markets, Program Trading and Convertibles.

In response to the rapidly changing technology environment, in 2002 Mr. Moore was promoted to Global Head of Technology and E-Commerce for the Equity Division where he oversaw the development of Global Equities On-Line (GEO), a global trading platform (GATE) and a state of the art internal CRM system. Before retiring from Citigroup in 2004, Mr. Moore returned to run U.S. Trading for the last eight months of his tenure. Mr. Moore then co-founded Cap-Rio Management, a private equity firm that has made several investments in the wealth management and independent research business and also served as CEO of Constellation Wealth Advisors, a newly created broker dealer.

Our Markets division teams are led by pioneering and driven professionals with decades of experience across the industry. 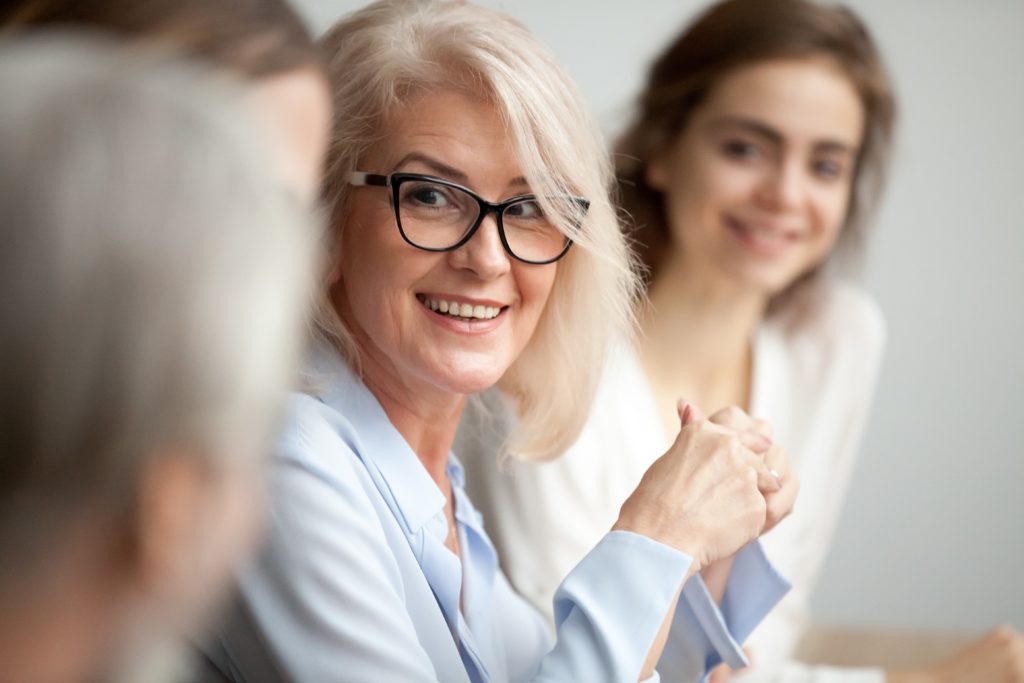