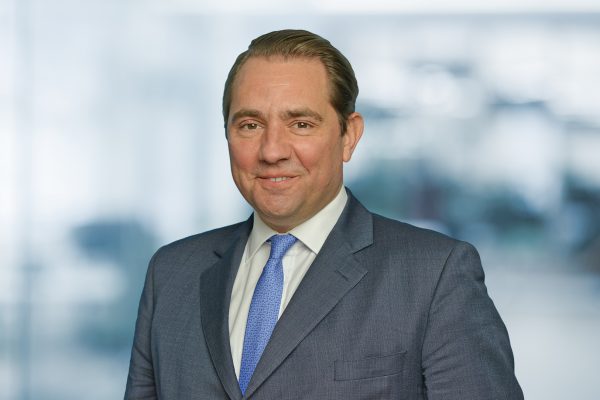 Max Oppersdorff is a Partner, Mergers and Acquisitions at Cowen. He has been advising firms on international M&A transactions, financings, initial public offerings, restructurings and privatizations since 1994. Before he became a partner at Blue Corporate Finance in 2006, which merged with Quarton Partners in 2015, he was the CFO of Wirecard AG where he was responsible for the Reverse-IPO and diverse acquisitions. Prior to that, he worked as the vice president of the private equity investor Warburg Pincus in London and Munich where he was responsible for investments in Europe; and he worked as an associate at Credit Suisse First Boston in London, where he was responsible for cross-border M&A transactions. As a consultant at Roland Berger in Frankfurt, he focused on media and consumer goods.

Max Oppersdorff is on the supervisory board of various firms throughout Germany and Europe and graduated from the Universität Mannheim with a business degree.