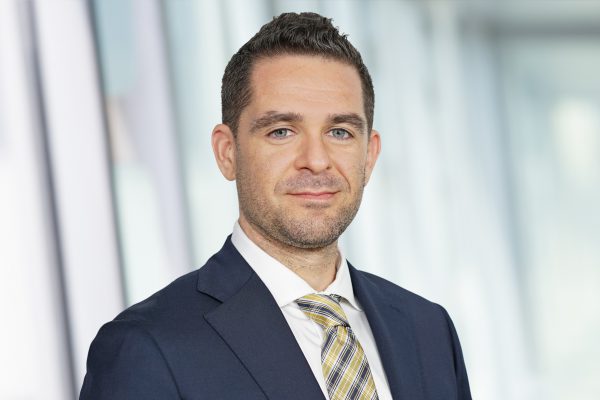 Mr. Gabelman earned a bachelor’s degree in business administration from the University of Michigan in 2010.