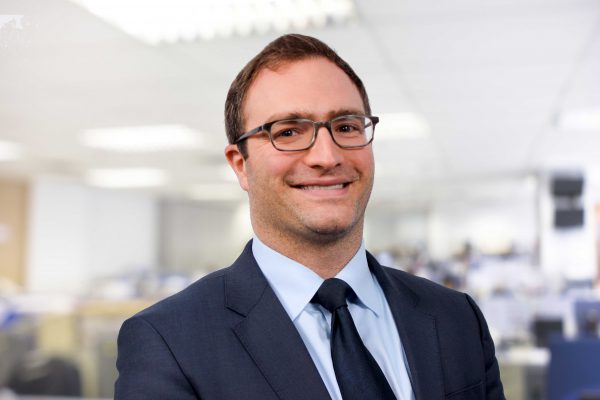 Formerly, Mr. Johnson was an Associate specializing in mergers & acquisitions at Legacy Partners Group, a middle market advisory firm and prior to that, Mr. Johnson worked at Lehman Brothers as an Equity Research Analyst focused on technology companies.

He received a B.A. in Economics (Honors & Distinction) from the University of Michigan and an MBA from The Wharton School at the University of Pennsylvania. Mr. Johnson was a member of the 1999 NCAA National Champion Michigan Men’s Gymnastics Team.