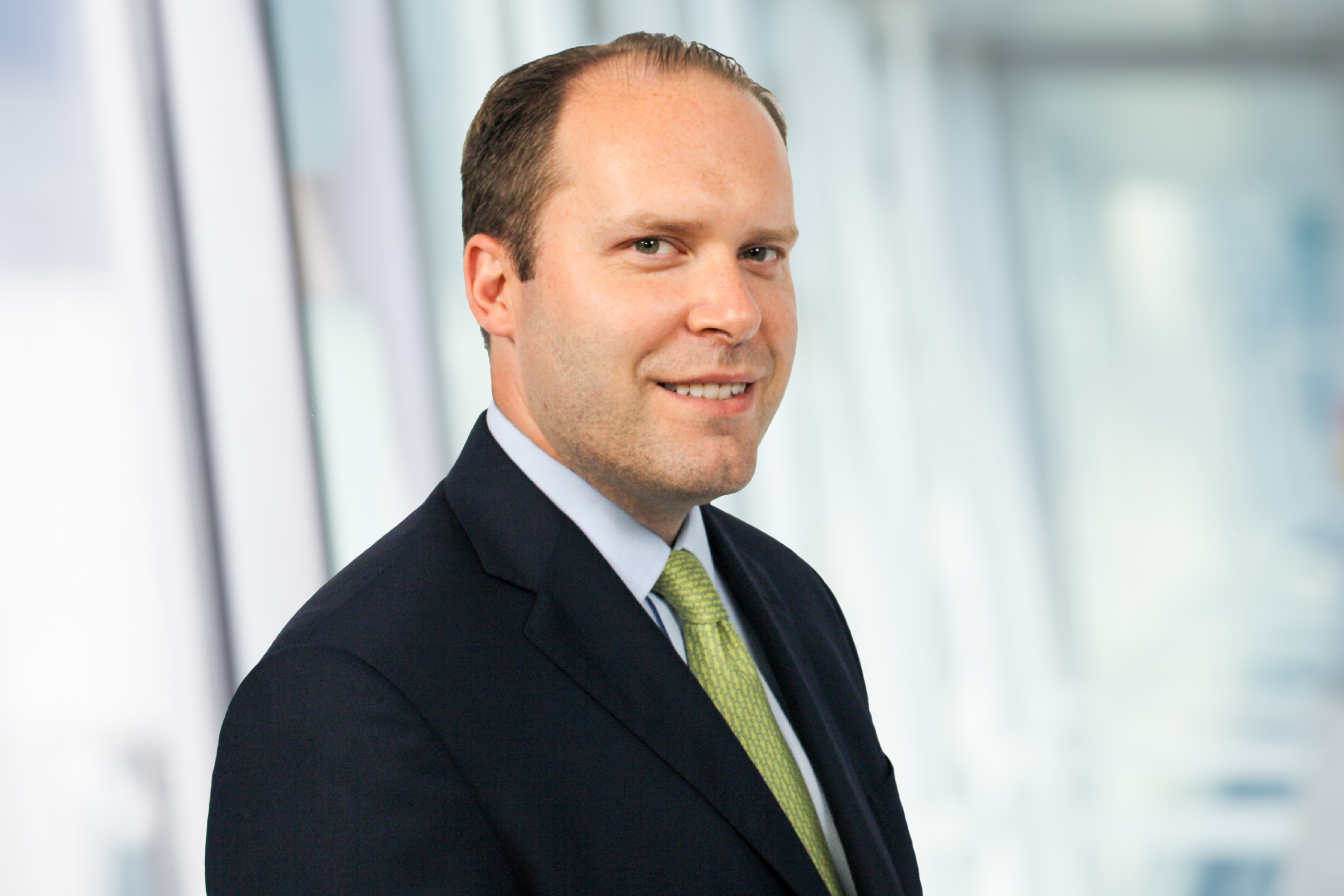 He held similar positions at Guggenheim Securities, MF Global, Concept Capital, and Potomac Research Group. Earlier he worked for nearly four years on the senior staff of the House of Representatives. He has also worked on several local, state, and federal political campaigns across the country.

Mr. Krueger holds a BA from the University of Vermont and an MA in international relations from King’s College London. He appears frequently on CNBC and Bloomberg and is widely quoted in The Wall Street Journal, FT, Axios, New York Times, Washington Post, and POLITICO.

Start a conversation with Chris Krueger 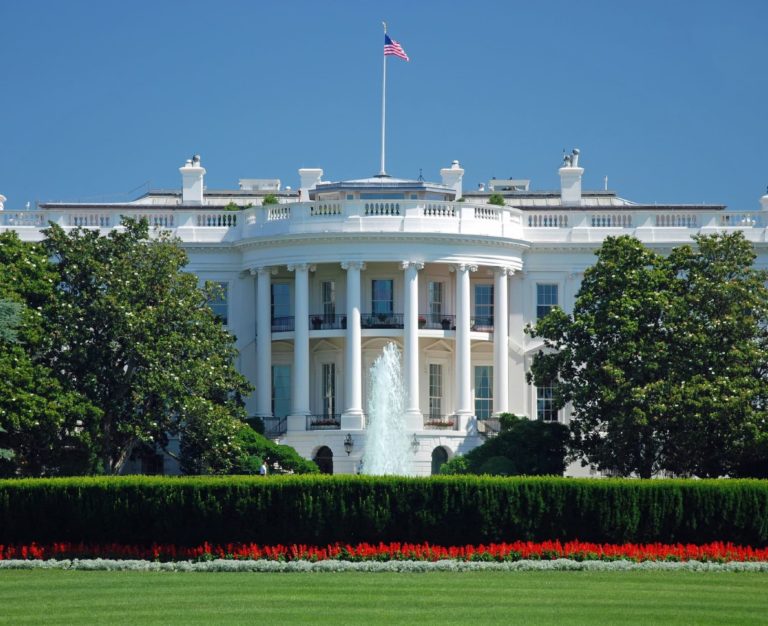 Shelter from the Storm: Biden Presidency in Historical Context, Volume 1 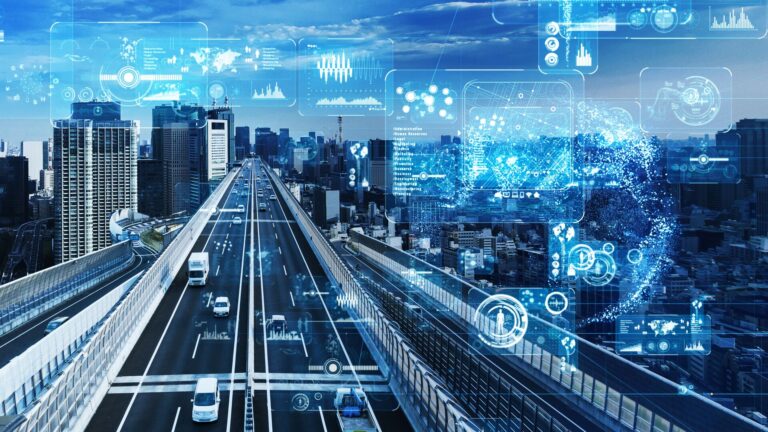 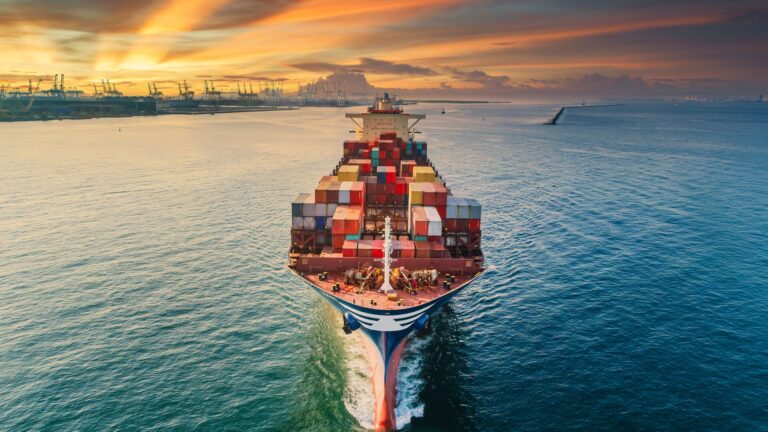 All Tide Up: Rethinking the Supply Chain 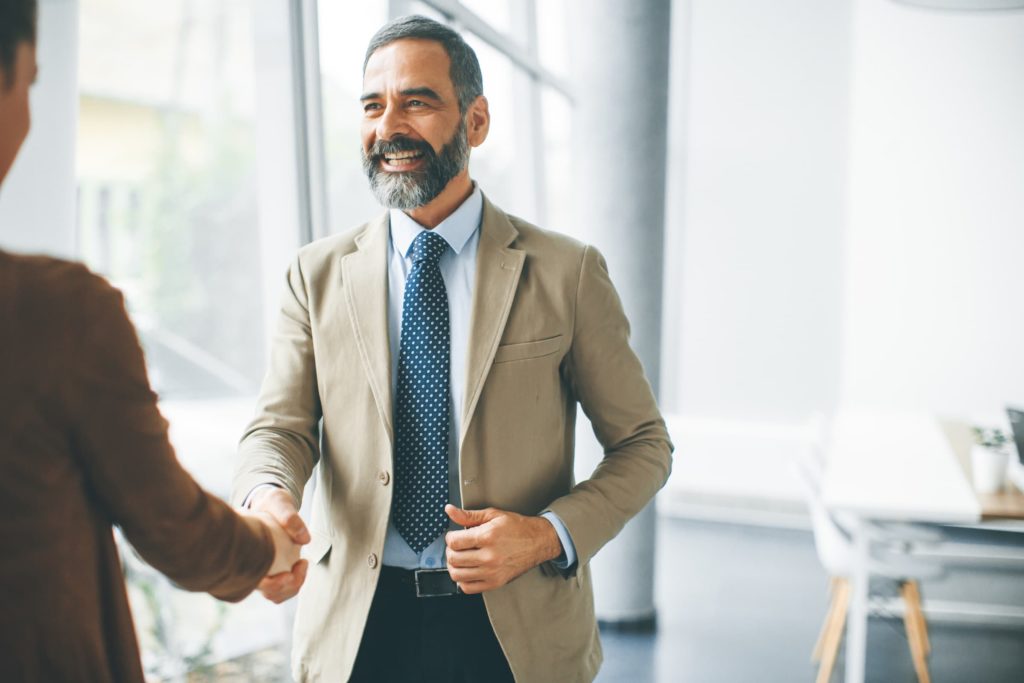