In what way is video both new and early?

The battle for the living room is still early in what could be a Thirty Years War in the shift away from traditional linear consumption. We expect the overall video subscription market to reach $121 billion by 2024, representing only modest revenue growth, even as consumers devote increasing time to video consumption. The growing competition for market share puts significant pressure on OTT platforms that lack global scale, while increases in content spend dilute margin for traditional media companies. Platforms such as Amazon and Apple may be insensitive to rising content costs as they use video to retain and grow their core businesses, potentially covering the cost of OTT investments over time.

15 Themes to Focus on 2020: A Handbook for Portfolio Managers 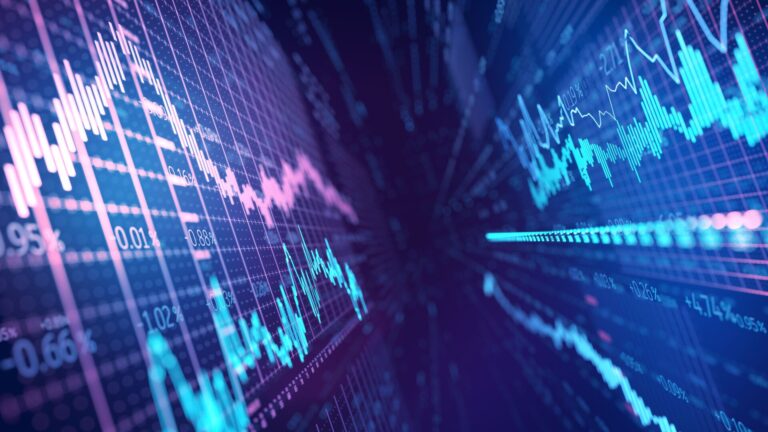 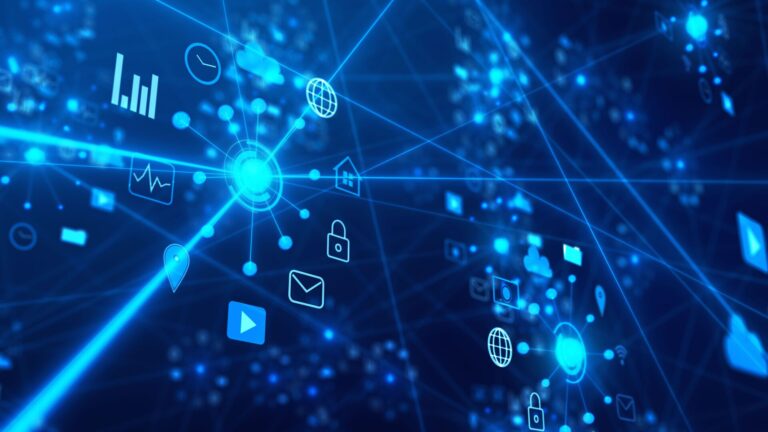 Telco vs. Cloud and Private Networks 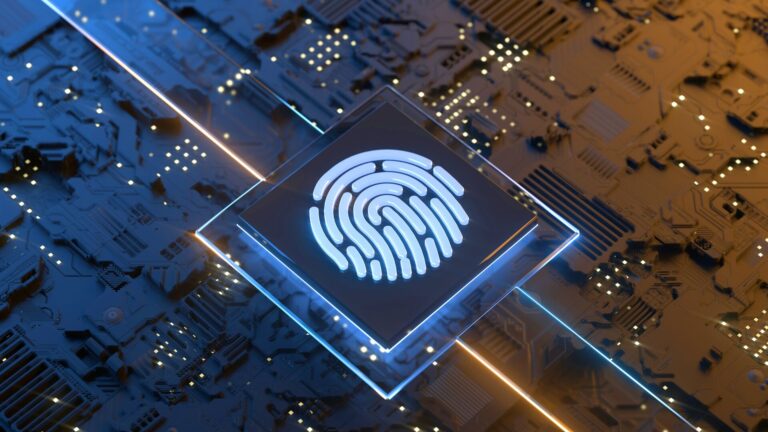