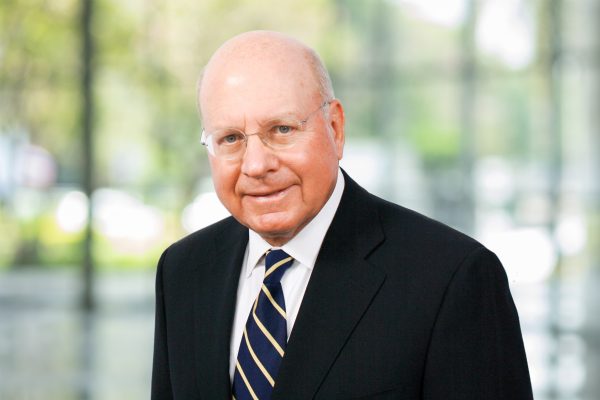 Mr. Kotler currently serves as Vice Chairman of the private equity firm Gilbert Global Equity Partners, which he joined in 2000. Prior to joining Gilbert Global, Mr. Kotler, for 25 years, was with the investment banking firm of Schroder & Co. and its predecessor firm, Wertheim & Co., where he served in various executive capacities including President & Chief Executive Officer, and Group Managing Director and Global Head of Investment and Merchant Banking.

Mr. Kotler is a director of CPM Holdings, an international agricultural process equipment company; Co-Chairman of Birch Grove Capital, an asset management firm; and a Capital Partner of The Archstone Partnerships. Mr. Kotler is a member of the Council on Foreign Relations; and, from 1999 to 2002, was Council President of The Woodrow Wilson International Center for Scholars. Mr. Kotler has previously served as a Governor of the American Stock Exchange, The New York City Partnership and Chamber of Commerce’s Infrastructure and Housing Task Force, The Board of Trustees of Columbia Preparatory School; and, the Board of Overseers of the California Institute of the Arts. Mr. Kotler also previously served as a director of Cowen Holdings from September 2006 until June 2007.

Mr. Kotler provides the Board with extensive experience in leading an international financial institution and expertise in private equity.

Board of Director Roles