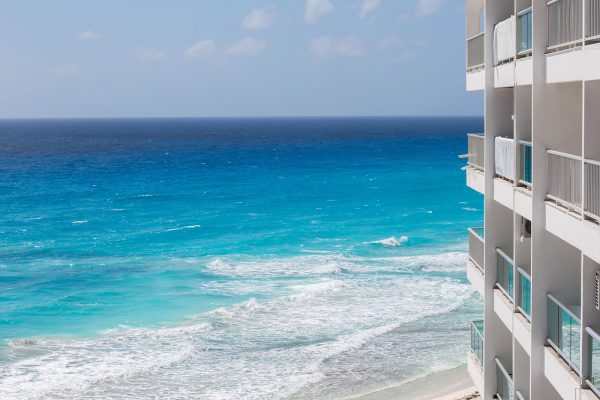 Desk commentary by Will Frohnhoefer

Transaction: BBX Capital Corporation (BBXT) is a financial holding company. Previously it was named BFC Corporation: in December 2016 it acquired the 18% of the old BBX Capital it did not already own, and then assumed the BBX name in February 2017.

Before the acquisition, the old BFC owned 54% of Bluegreen Corporation, a timeshare operator. The old BBX owned the other 46%. The new BBX’s wholly-owned Bluegreen is its largest business by assets and cash flow.

Capital Structure: Bluegreen’s debt consists of $101.6mm of secured paper, $89.9mm of receivables financing, and $110.8mm junior subordinated TruPS. Cash at the Bluegreen entity level is $125.2mm. There is an additional $85.1mm of TruPS at Woodbridge – the holding company through which BBXT owns Bluegreen.

Business: Bluegreen is a timeshare operator with 66 resorts in its network containing approximately 5,000 units and 200,000 holders of vacation ownership interests (VOIs). More than 90% of the resorts are located in the lower 48 states, and 85% of VOI holders live within a four hour commute of their resort.  Bluegreen’s sales are currently about 80% “capital light” and the firm has an alliance with Choice Hotels (CHH) for its
members.

Peer context: The main distinctions between Bluegreen and its peers are: it is a part of a larger corporate family (like WYN), it is small, and it is almost entirely domestic. Two peers that are unrepresented are Disney’s (DIS) Vacation Club and Diamond Resorts, which Apollo bought for approximately 11.5 times EBITDA in September 2016. Diamond had previously been a suitor of Bluegreen before it itself was acquired.

Notes: Because the two pre-acquisition firms were financial companies with multiple assets, and because of the crossholdings between them, the accounting is complex. Moreover, because the acquisition was so recent, combined financial statements are not yet available.

The accompanying tables extract information about Bluegreen, so it can be placed in the context of its peers. Bluegreen’s EBITDA is presented unburdened by the corporate overhead costs of the entities above it.

If BBXT were to monetize Bluegreen, it is unclear how much of BlueGreen’s value BBXT shareholders would realize given the complexity of the corporate structure.