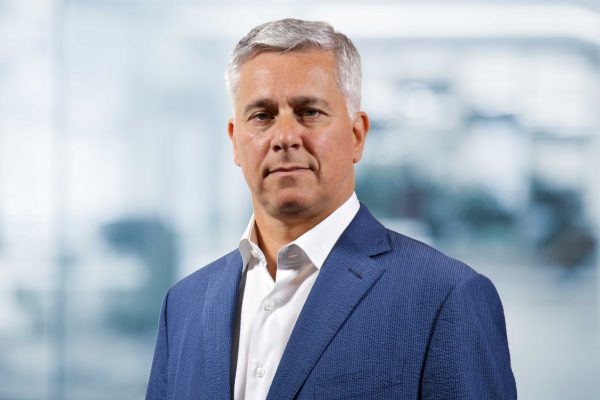 Kevin LoPrimo is Managing Director and Head of International Prime Brokerage. He joined Cowen following nearly five years at Global Prime Partners, where he served as Managing Director, Head of Fund Services and Equity Finance. In this position, Mr. LoPrimo managed the creation of the first European-based Boutique Prime Broker that provided full prime brokerage services to hedge funds with assets under management of less than $200 million. Previously Mr. LoPrimo worked at UBS and Merrill Lynch in various prime brokerage roles. He began his career at Goldman Sachs International in 1983 and spent the next 19 years at the firm in various capacities, including prime brokerage client service in New York and Tokyo and ultimately in London, where he served as Executive Director, International Prime Brokerage Client Service and Product Development.

Kevin holds an MBA from The University of Chicago Booth School of Business and a BBA from Pace University.

The Case For UCITS: A Viable Option For US Fund Managers

The Next Generation of Active vs. Passive