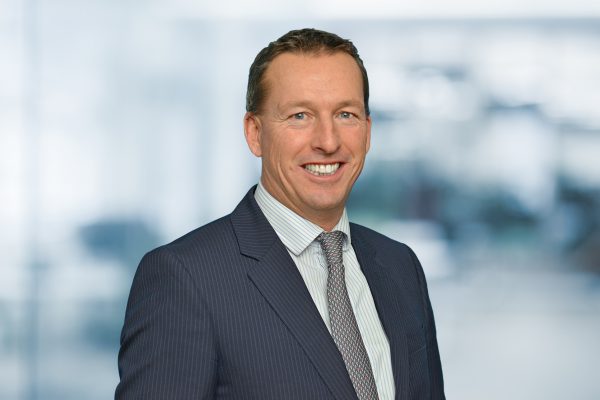 Andreas Kinsky is a Partner at Quarton, A Cowen Company.  He has been advising companies on international transactions, restructurings and privatizations since 1993. Prior to co-founding Blue Corporate Finance in 2001, which merged with Quarton Partners in 2015, he worked as the CFO of his software firm MeTechnology AG, which he sold to Brokat AG in 1999. Following the sale, he spent two years leading the Corporate Development division of Brokat where he supervised five international acquisitions.

Andreas Kinsky is on the supervisory board of various companies and family offices in Europe and Germany and is a graduate engineer from ETH Zürich.